Recently the school put on the Christmas musical or musical medley this year. Instead of one big musical, this year, Mrs Cammack decided to do a musical medley of three musicals: Oliver, Grease and Moulin Rouge. Mrs Cammack, Mrs Street and Mr Lloyd did a brilliant job with the cast and backstage crew and overall show last year and this year everyone had a lot to live up to. However no one should have worried as the show this year was just as fantastic as all the previous shows. Putting together three different musicals may have been a challenge, but it definitely paid off when the show received a standing ovation on the closing night. One cast member said, “It’s just amazing! I’ve never seen such an amazing reaction to our show. It’s all thanks to a brilliant cast backstage team and the teachers.” Mrs Street as always did a brilliant job choreographing the dancers and controlling the sound and Mr Lloyd and the band played Christmas carols after the show. Last but not least, Mrs Cammack: director, producer, choreographer and all round boss once again pushed and directed the cast to put on a wonderful show! Well done to the backstage, lighting and sound crews, the band, the make-up people and the cast! 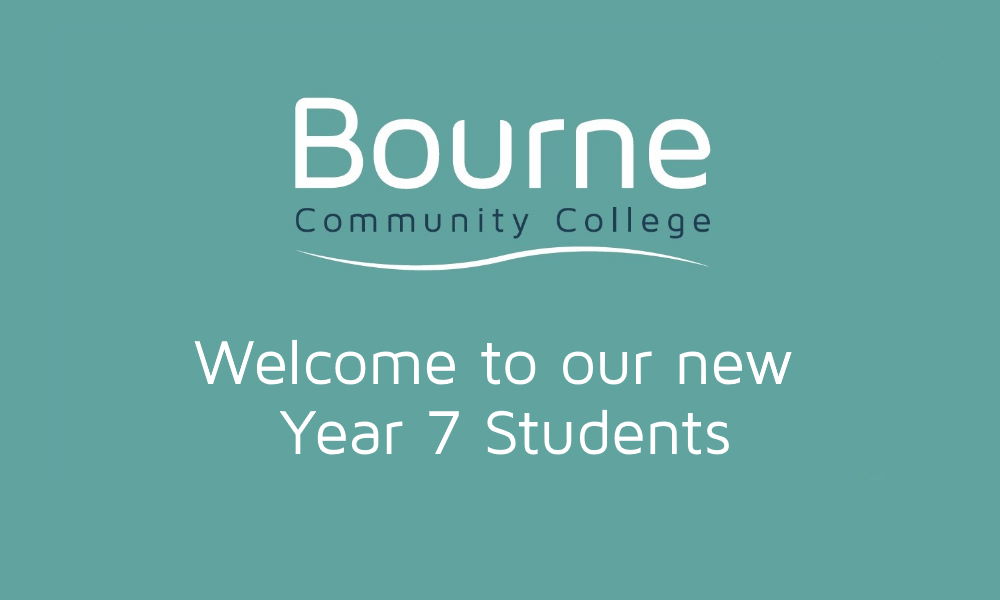 Welcome to Year 6 – Year 7 September 2020 Welcome to the Bourne Community College.  I am delighted to say hello to you and I hope, very much, that your families are all safe and well. This has been a really unusual end to your life at primary school and our job is to try […]